It was 2014, I was 23 and old enough to know better. During a month-long train trip around Europe, I had returned again to the classic favourite, Berlin. I checked-in to a sketchy hostel and made my way to an even sketchier club in the Kreuzberg district. The universe delivered a young Israeli with a skateboard as a dance partner, and it was a seven day love affair.

With all romance abroad, you make the parting gift of a half-baked promise – one day we’ll see each other again. No one believes in honouring this but it makes for a powerful goodbye. I left Berlin and by Bratislava the Israeli with the hand-poked tattoos was a distant memory.

Out of the blue and almost one year later, the Israeli skateboards back into my DMs. Did I want to visit him in Tel Aviv? I was at university, broke and recently heartbroken, but Her Majesty’s Revenue and Customs had given me a hearty rebate of money I didn’t know I was owed. I took the chance and I booked the flight.

I touched down in Tel Aviv on a Thursday morning. The grey oppressive sky of Manchester was two timezones behind me and my parents had no idea where I was. Passport security had a field day. They asked me why I was here, who I was meeting, where I was going, what address I was staying at. I didn’t have the answers to these questions. I was just an irish girl in her early twenties alone in Israel wanting to hang out with an old friend. I called Shahar. No answer. I text him, are you picking me up at the airport or can I get a bus to yours? No answer. I call again and the dialling tone doesn’t go through. The call doesn’t connect.

I rang the only other person I knew in Tel Aviv, a friend of Shahar’s I remembered hazily from the club in Berlin.
„Shahar’s girlfriend found out you were coming and gave him an ultimatum. He won’t be picking you up.“

I was too naive then to feel panic in the way I have perfected feeling panic in 2020. The friend came to collect me, begrudgingly. In a beat-up dusty car whose model I don’t remember or couldn’t decipher from the dirt, we sailed the motorway into downtown Tel Aviv, a neighbourhood called Florentin. I remember it like yesterday. The windows down and broken, Black Sabbath on the stereo and a bottle of tequila in the drink’s holder. I spent 6 days in hell and wrote a poem.

To Israel, lying on my back thinking of England

A cat gets fucked under a car outside my house and I think of you. I think of you when old trucks heave their battered gears
and when the suns too fierce to sleep
because your water tastes of tears, your streets run wet with piss Your infrastructure sways with a lawlessness which chokes me.

I think of your bored hipsters in your clubs dripping cocaine furies.
I got lost in the backstreets nine times each time
pulled through your allies by two dogs with noses for stilted conversation.

Israel, I am not your silent woman.

The bites on my legs opened and stick to the sheets
each morning I woke in a funk and I thought of you, I thought of your junkie beach. Hits from a bong will never change you, Black Sabbath will never save you Florentin you bleached my hair in your heat and it’s falling out in tufts.

On that last day I lay wanking thinking of home thinking of the shape of a mouth adulterated by mercy because I can’t seem to find that here.

I’m looking at my hand and I’m not sure who’s screwing who here. Florentin I’m breaking up with you. Israel everytime you were fucking me I was thinking of somebody else. 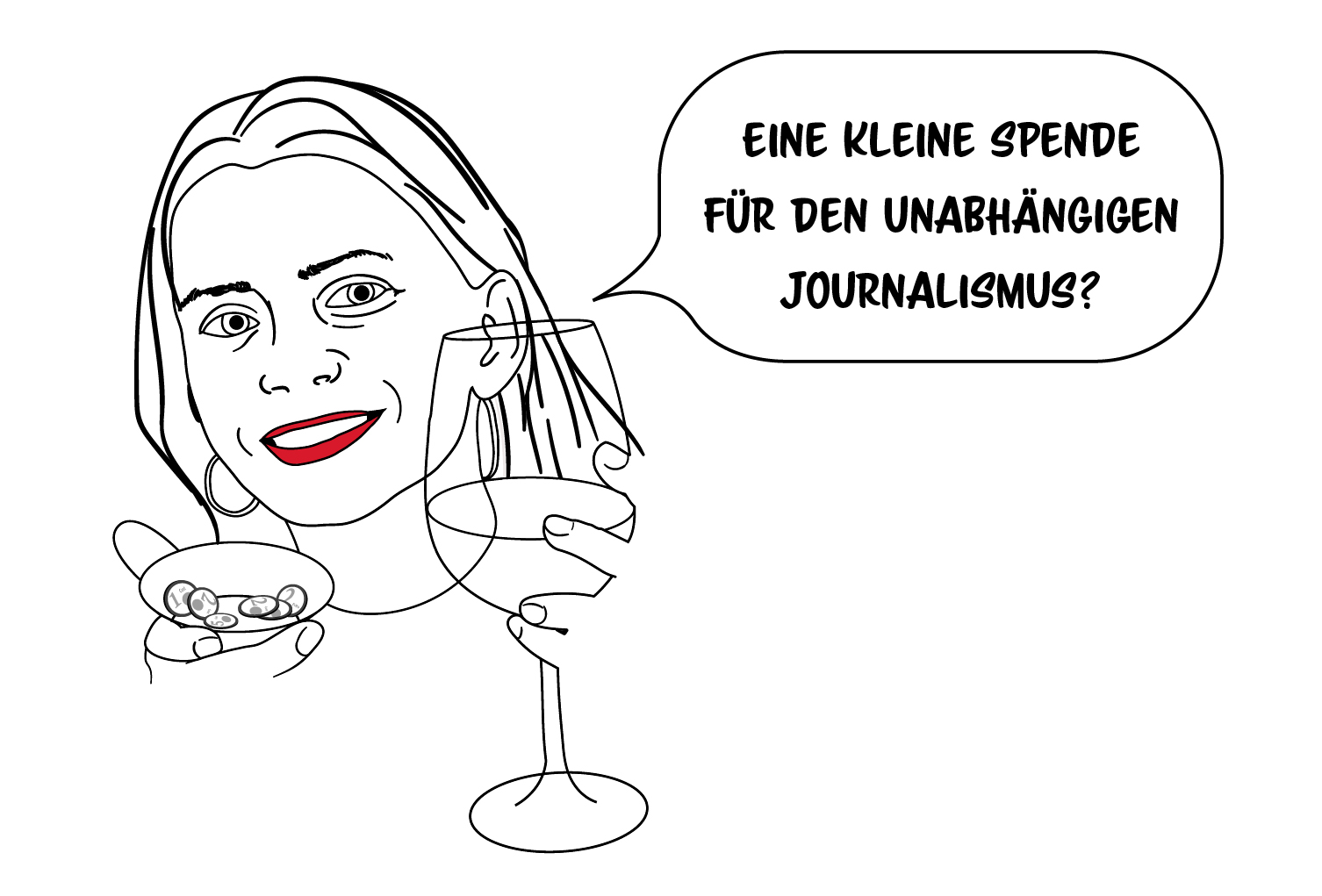 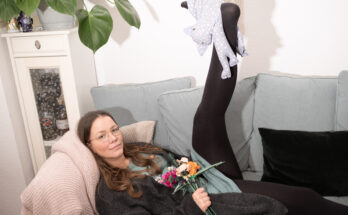 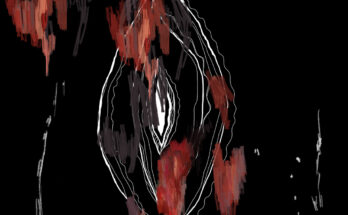 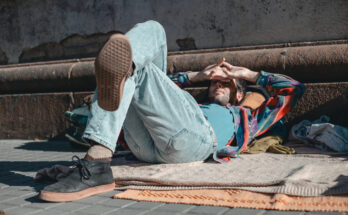